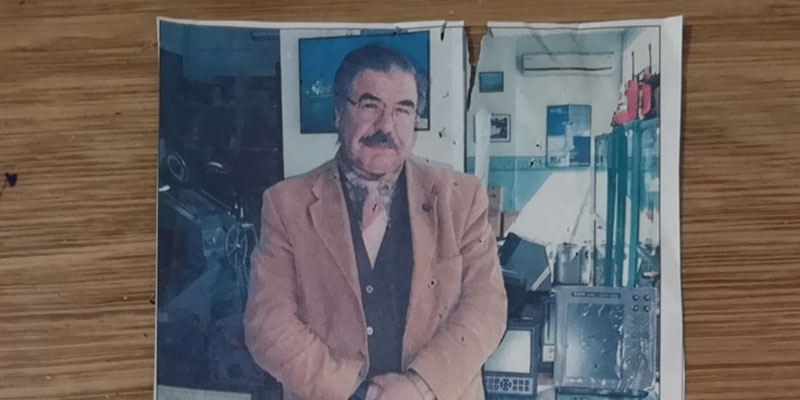 Mr. Ozkorkmaz said that a ship with GMDSS Radio Electronic Operator (REO) qualification should be present on ships that prefer electronic maintenance at sea, ‘When these ships enter the port, the radio and operator qualifications are controlled by the authorities. However, I think that the companies performing the repair and maintenance of radio devices are not inspected by the any authorities. The Radio Law Regulation gives the competent experts the authority of repair radio devices. Also, I do not believe that any marine electronics companies has REO qualified specialists at Turkey’ he said.

Mr. Ozkorkmaz reminded that “Radio Officer” is no longer left on the ships but some companies have served as officer with GOC (General Operators Certificate) on board the radio officers who have REO, ‘Emphasized that with the development of technology on the ships, the officers started to use the radio devices but the officers do not have sufficient technical knowledge. Mr. Ozkorkmaz think about the students who graduated from the Ship Electronics and Communication departments are weak for education, he noted that due to the regulation, the students could not get enough technical education and they were pessimistic about the future. And also, he stated that the authority, schools and marine electronic companies should come together and produce solutions for the future of the ship electronics and communications industry, ‘Marine communication and navigation electronics are developing so fast and unfortunately, the countries producing the technology take their share from this market. The moving away from ship electronics is the policy of companies producing the technology because they don’t want us to learn this job. We have the experience and opportunity to manufacture radio devices, we should evaluate that’ he said.

Manufacturers have pressure for buying new ones

Mr Ozkorkmaz reminding that the sale of second hand radio devices was banned after 2005, ‘Second hand devices that we purchased from the scrapped ships in İzmir Aliağa Region, after repair and maintenance that we could sell it back to the ship owners. But, this was banned after 2005 and I believe that the companies that produce this technology are the pressure of this ban.’ he said. 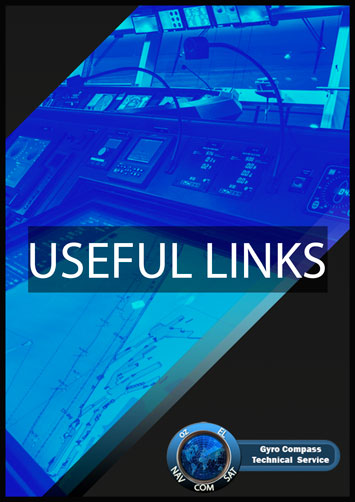